OPEN by Eliga May insights

Eliga was featured in The OBIE Highlights, published on May 13th. We join 311 regulated providers and we're one of only a handful of Technical Service Providers listed on openbanking.org.uk.

OBIE’s Implementation Trustee Imran Gulamhuseinwala OBE was ‘thrilled' with the response. In the official press release, he referenced the entity's ‘vision for the future in which the open banking ecosystem (and indeed other Smart Data initiatives) can continue to evolve and flourish. Open banking’s success is dependent on increased adoption by users and entry into the market of new and innovative propositions and third parties.’ Imran also noted that ‘monitoring and supervision' would be required for 'Open Banking to remain a UK success story.’ Read the full report here.

Further improvements were made in API response times following The FinTech Times’ coverage of Yapily’s data from December 2020. Yapily's dashboard provides a real-time view of the Fastest Institutions. The increase in speed is a reassuring sign that business and consumers’ demands remain top priorities for these institutions, providing the necessary open banking services to recover and rebuild in the months ahead. 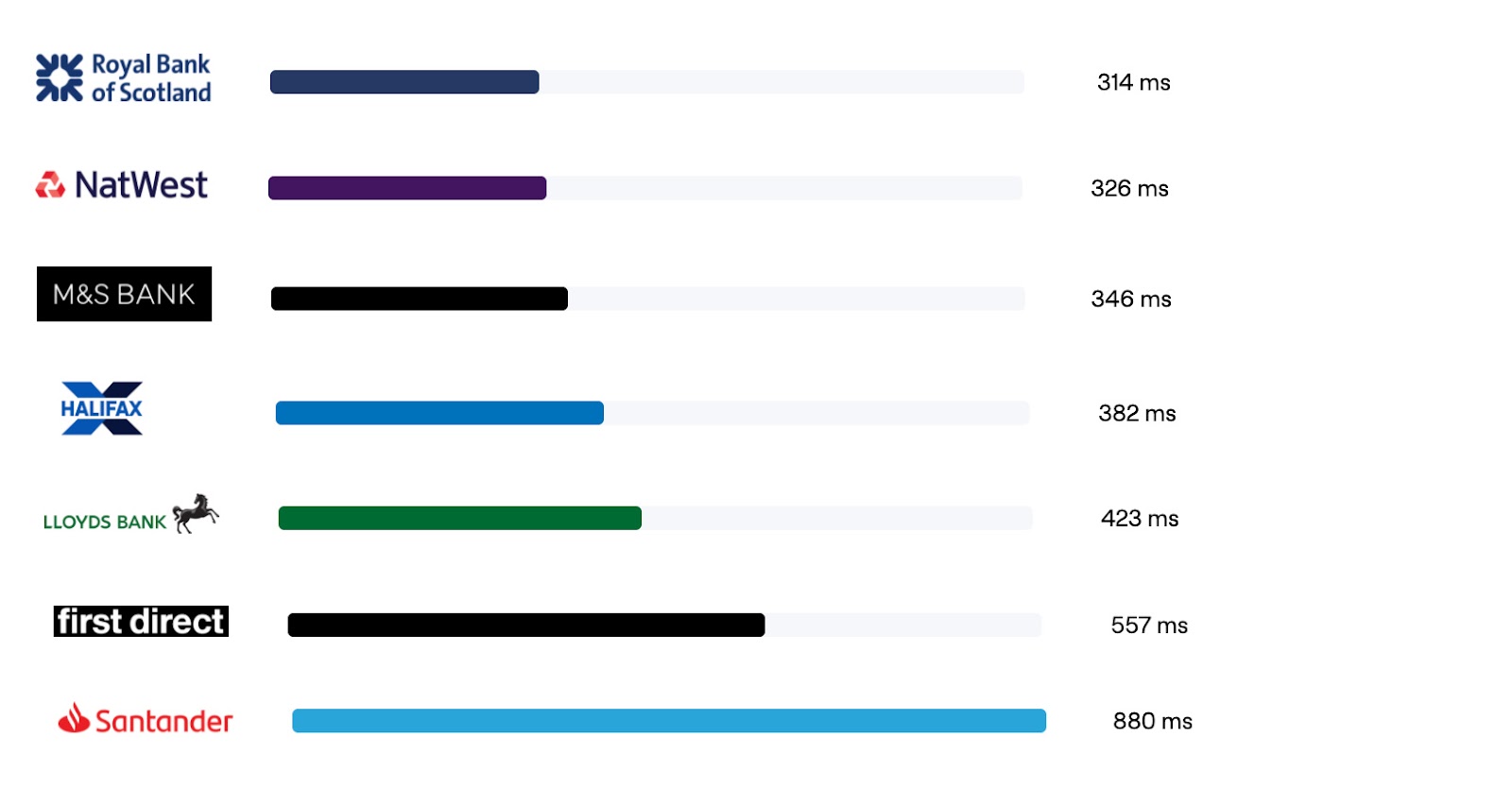 Last month, Jonathan Holman, Head of Digital at Santander Corporate & Commercial Banking sat down with FinTech Magazine to discuss the bank's ‘new architecture, which allows the institution ‘to move much faster.’ Although Santander ‘haven't sought to be a technology company,’ they have made significant improvements to its open banking proposition after ‘buying into the roadmaps’ of its partners. Some of these propositions include ‘helping customers permission data to them, as well, as well as helping businesses collect payments from their customers by a smart invoice or via QR code payments.’ Furthermore, Santander UK is shaping customer experience with AI and end-to-end automation with its digital platforms. Holman said it can ‘be the best version it can be of itself.

At the end of May, The Telegraph published an article covering the high costs of improvements of open banking with HSBC and Barclays demanding a ‘shake-up’ of how costs are funded. This trending article generated a lot of discussion in the open banking community.

This discussion follows TrueLayer’s blog on open finance. Jack Wilson, Head of Policy & Regulatory, noted that ‘a lesson of PSD2 has been that when banks are asked to build and maintain APIS for compliance reasons, rather than because they are revenue-generating, the quality and reliability of the APIs suffer.’ TrueLayer called for the development of open finance as a revenue-sharing model between data holders and third-party providers.